A beautiful town with a rich history

READ MORE ABOUT THE HISTORY OF EDITHBURGH 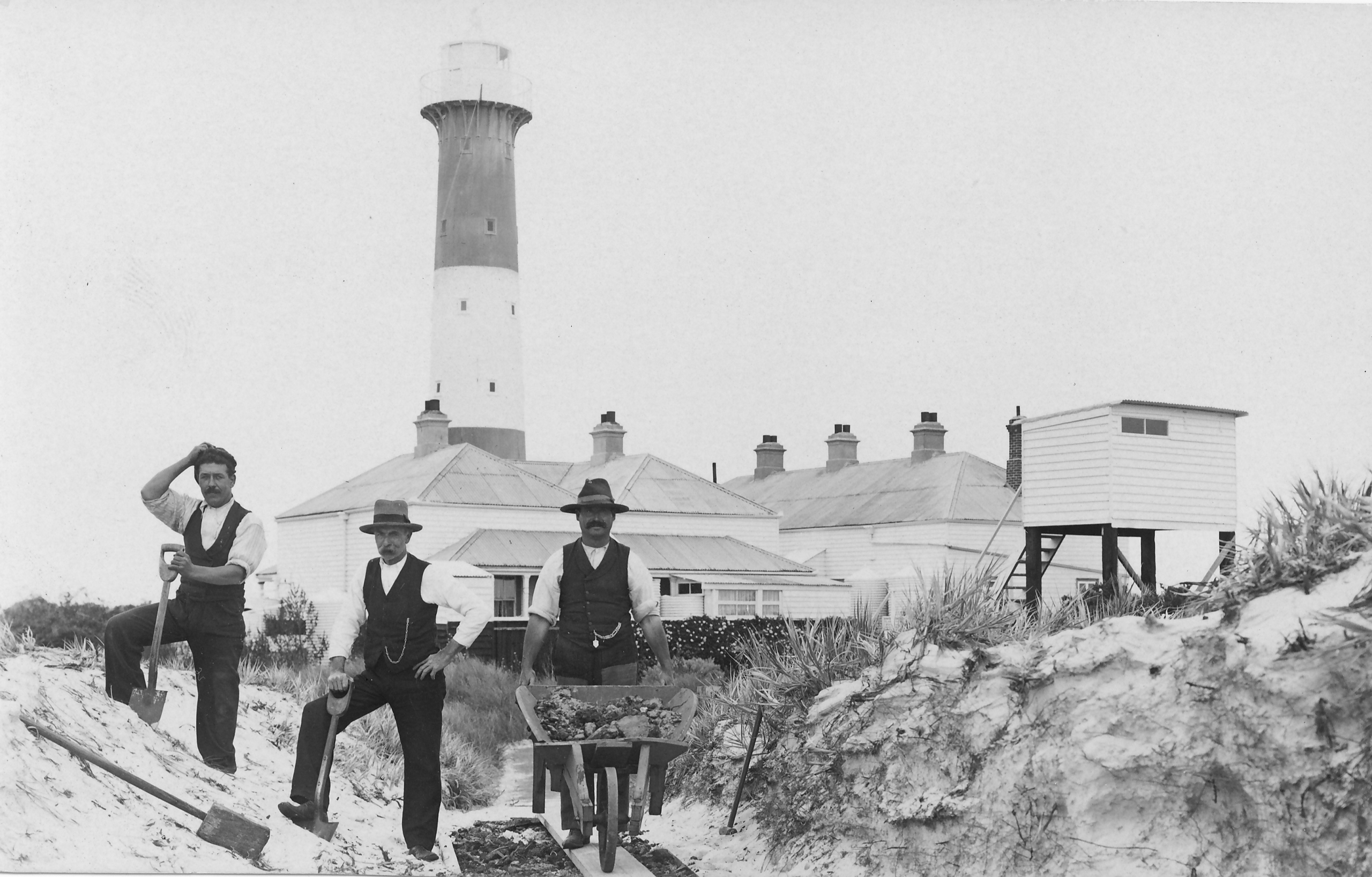 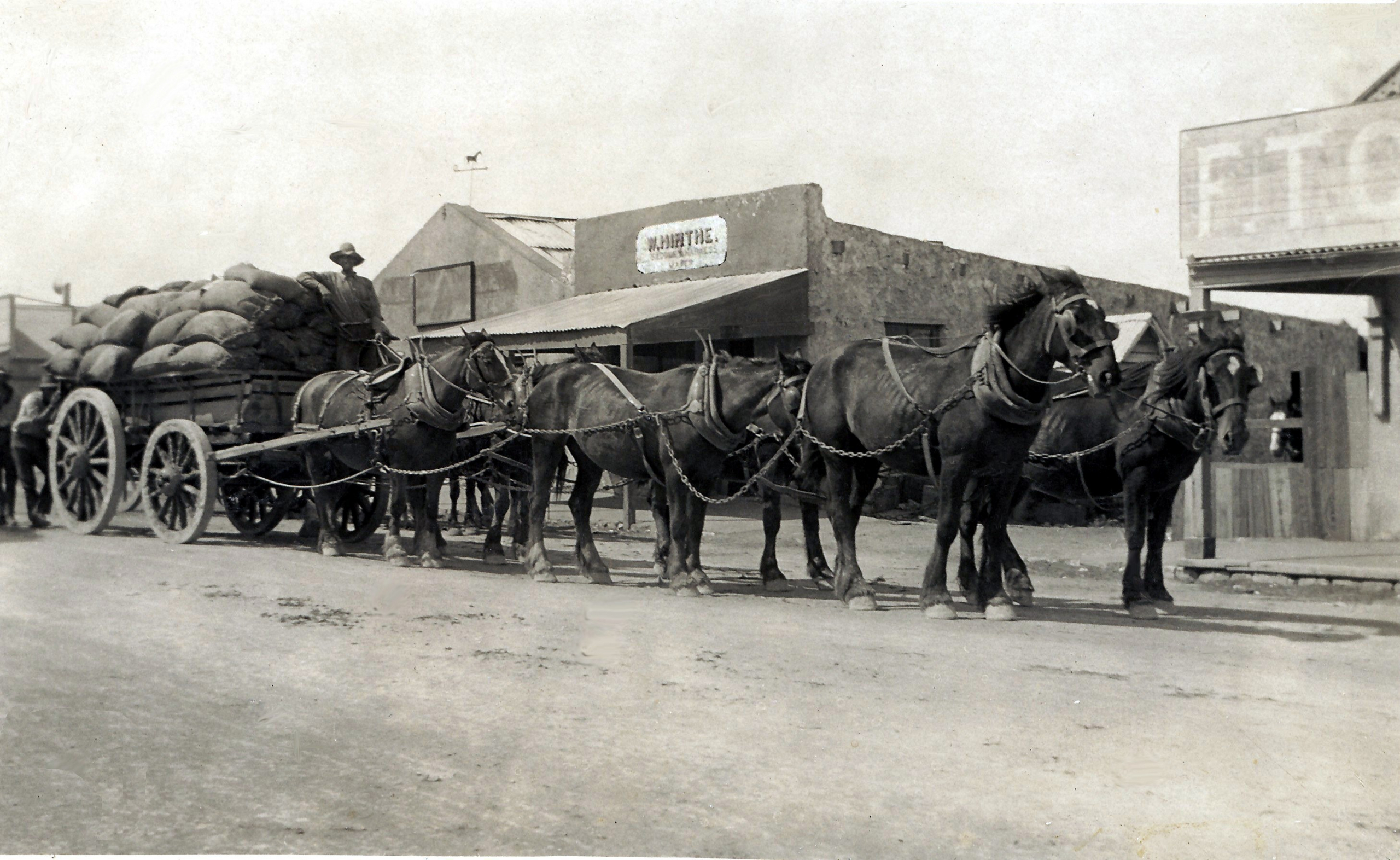 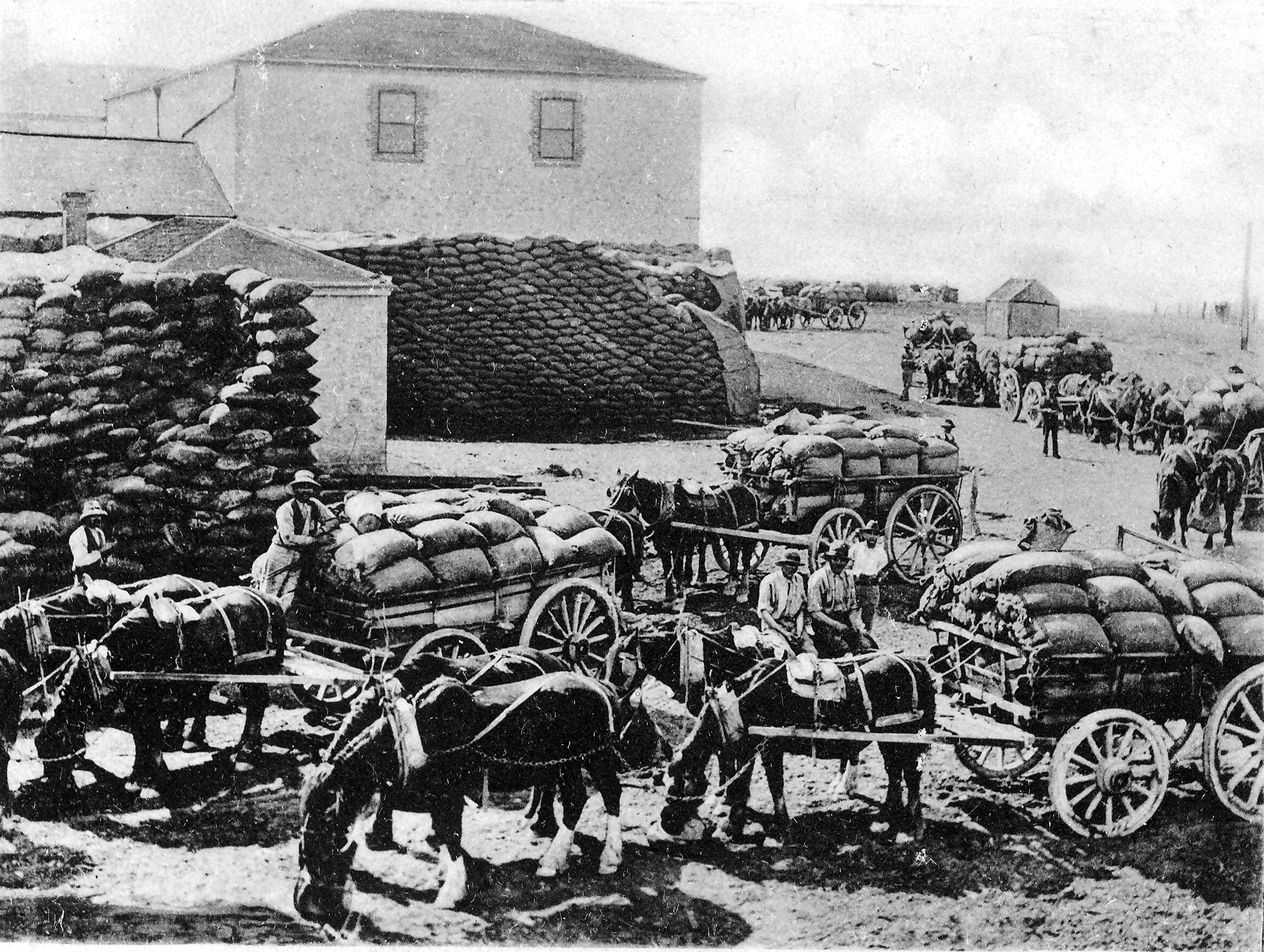 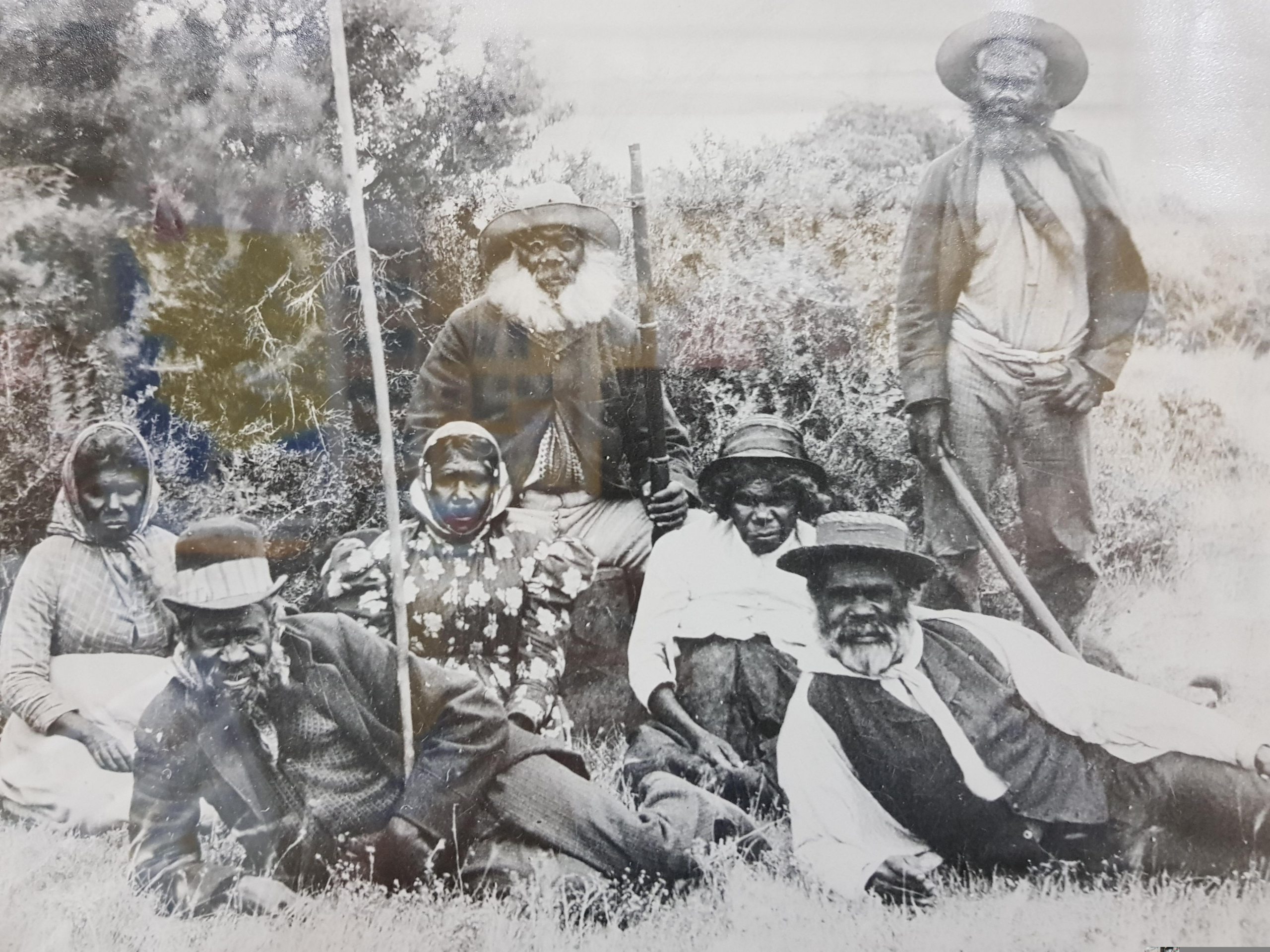 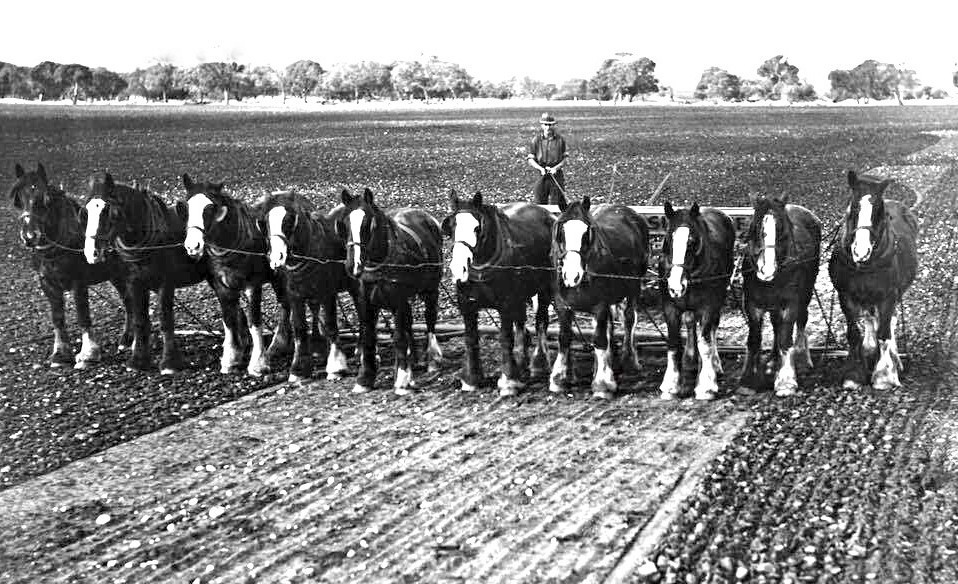 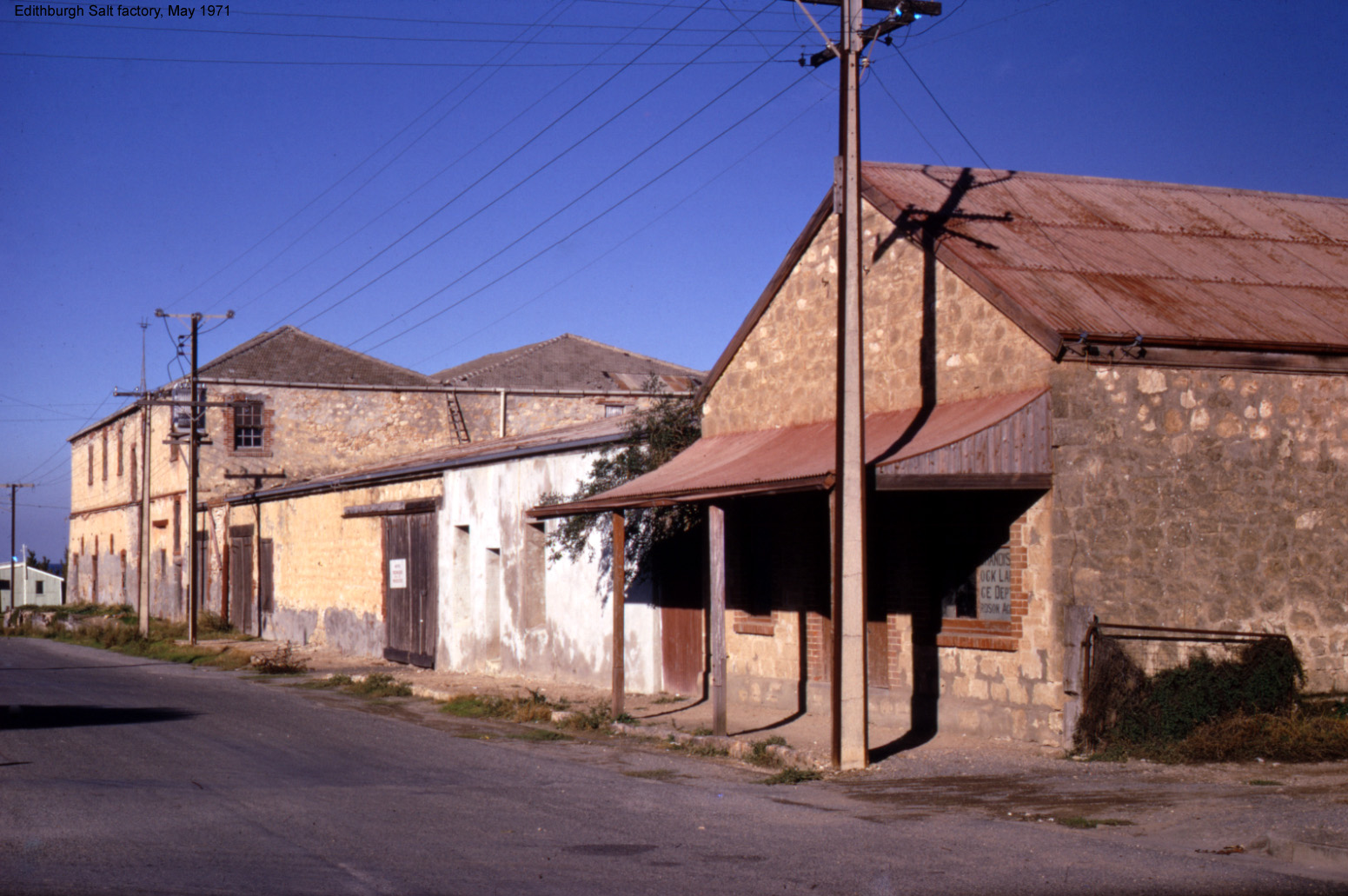 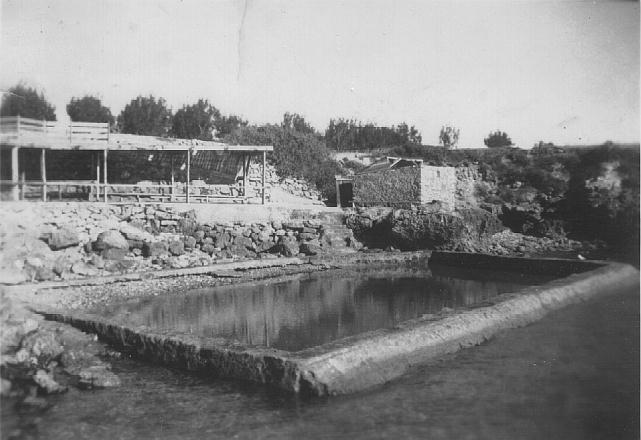 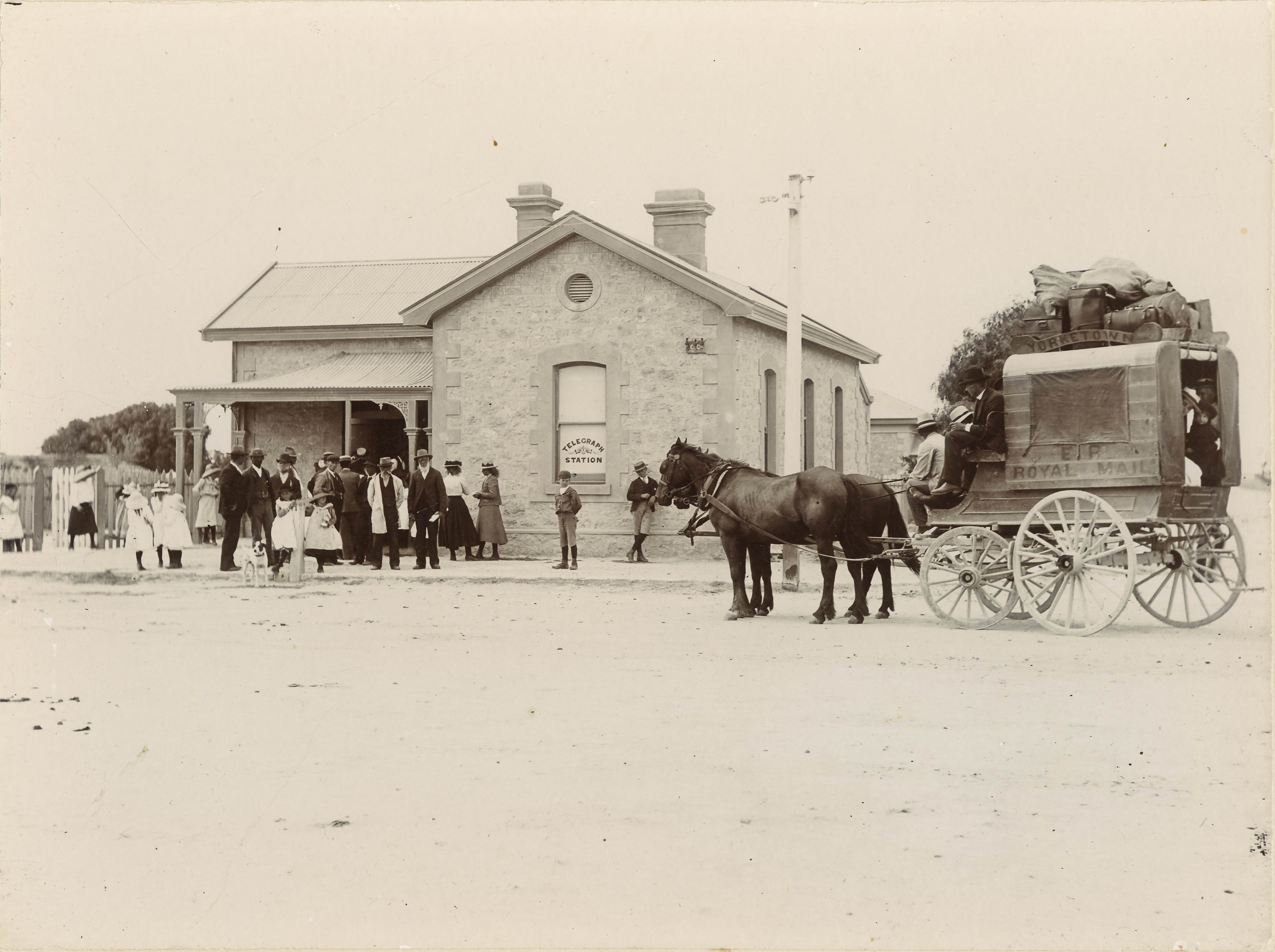 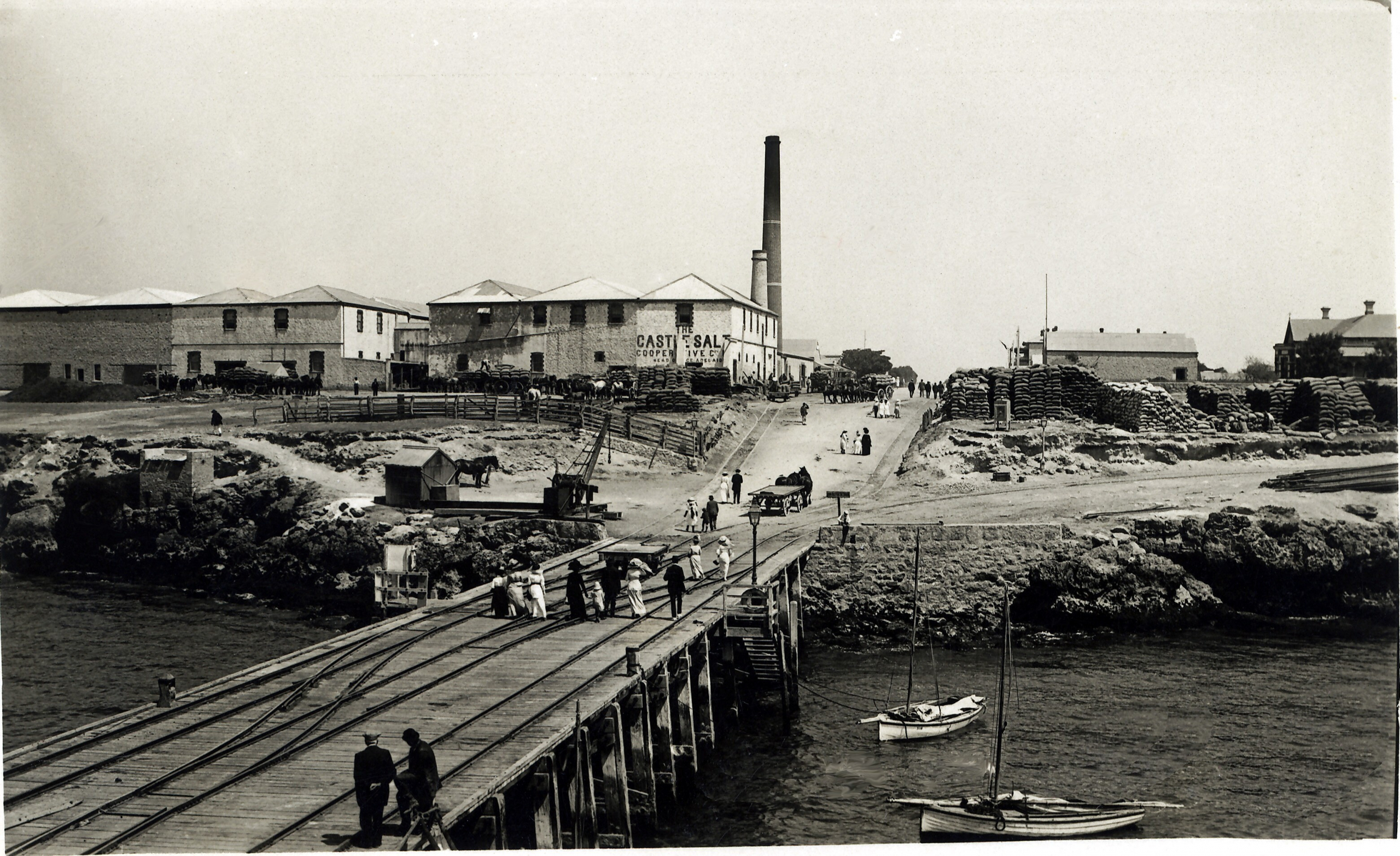 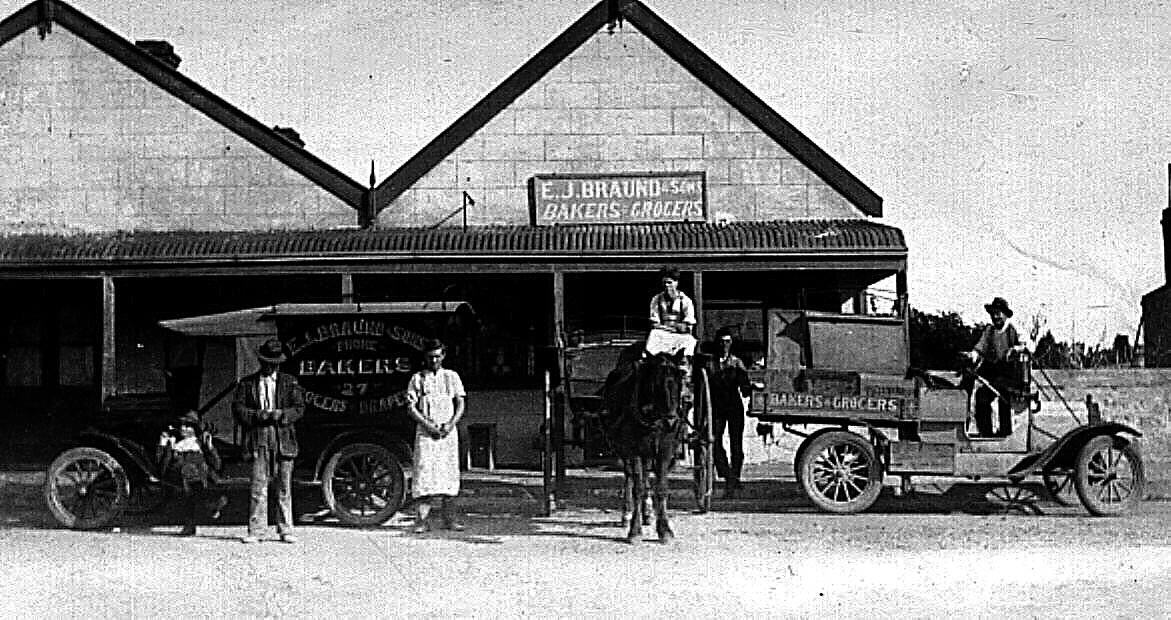 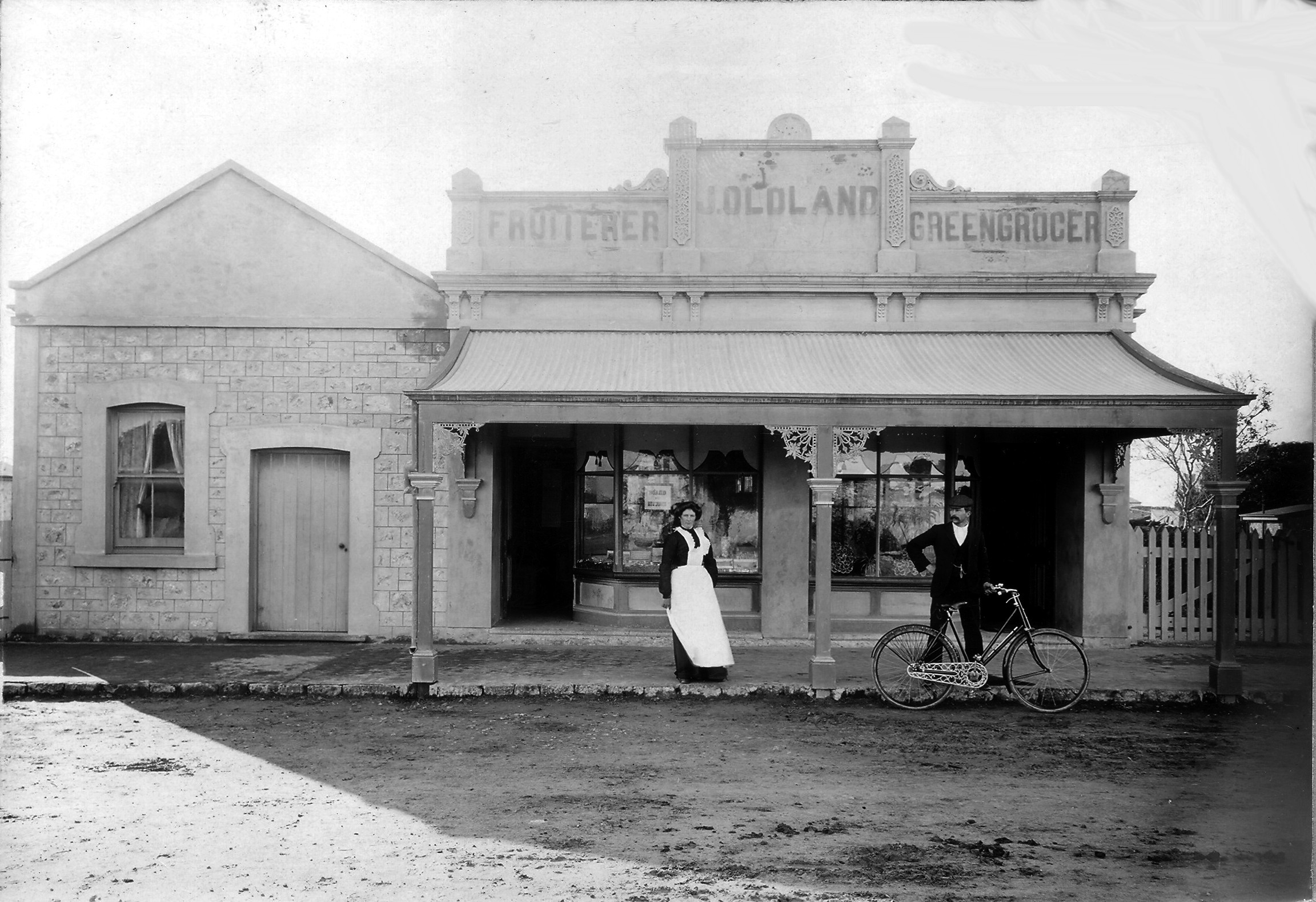 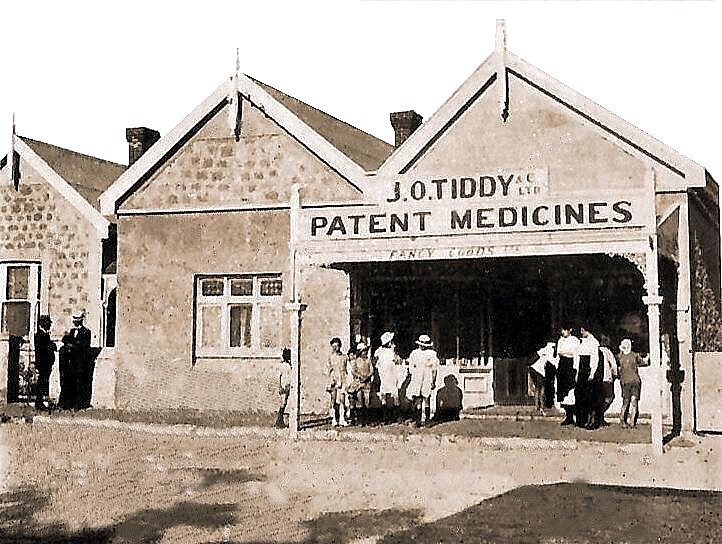 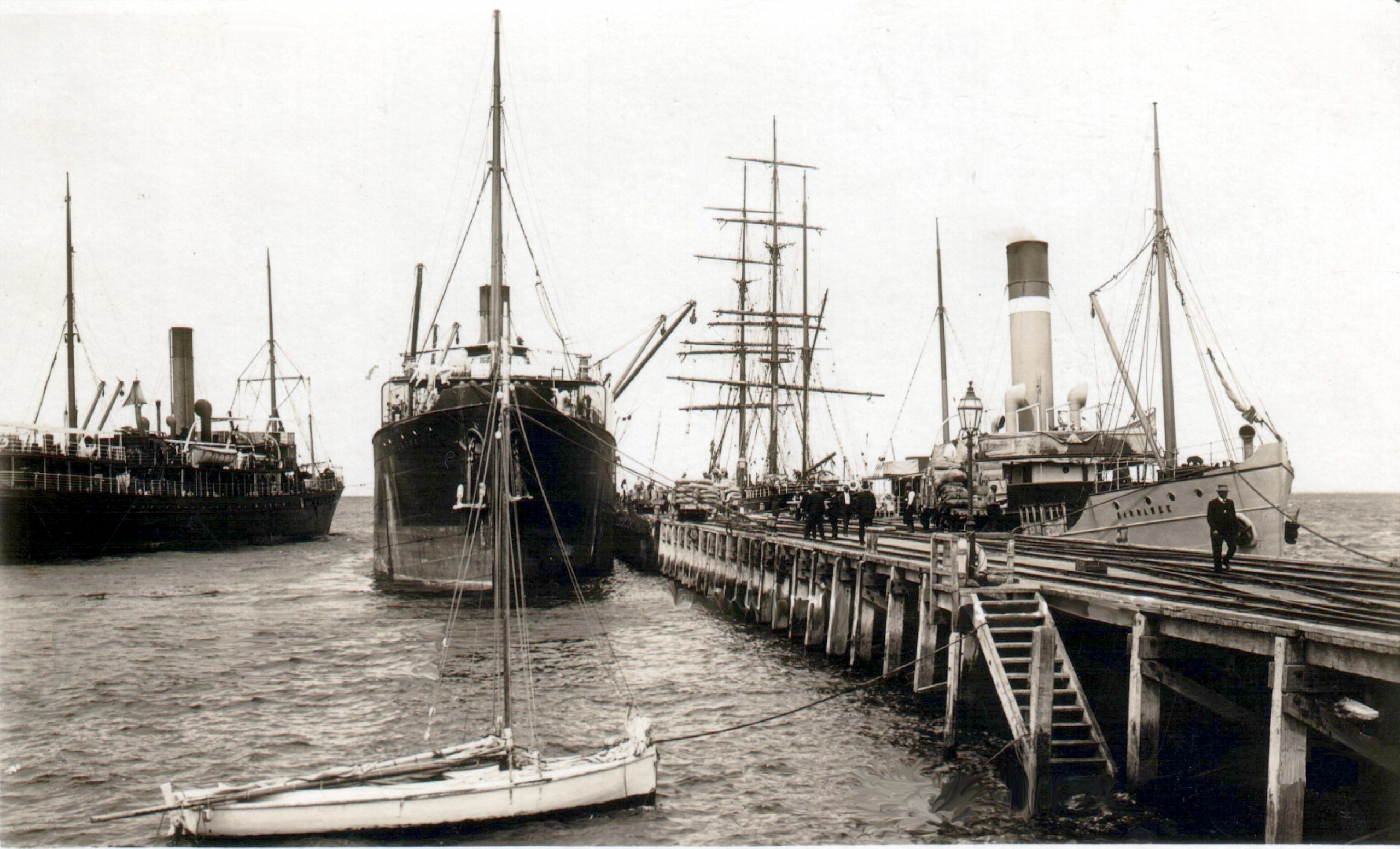 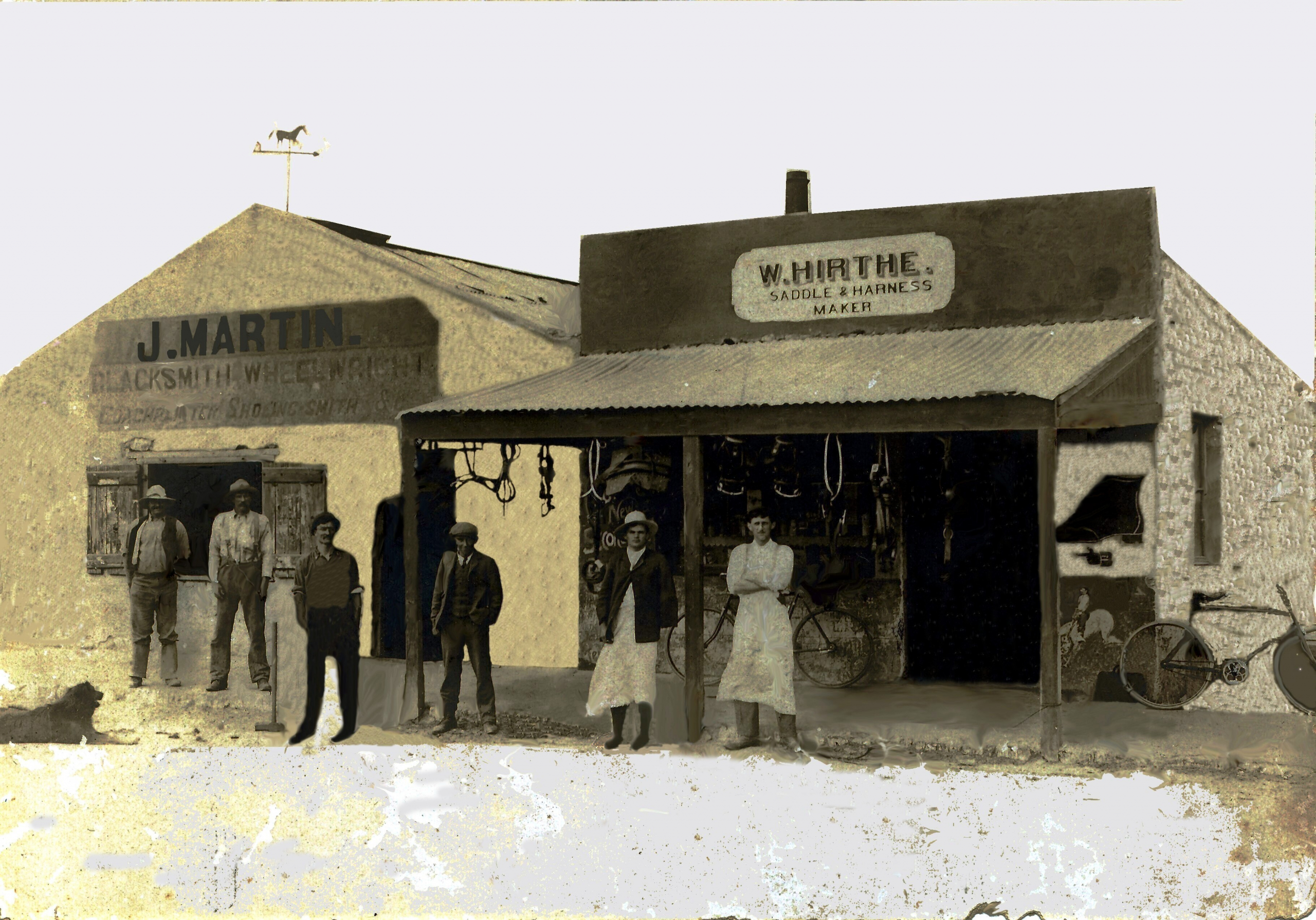 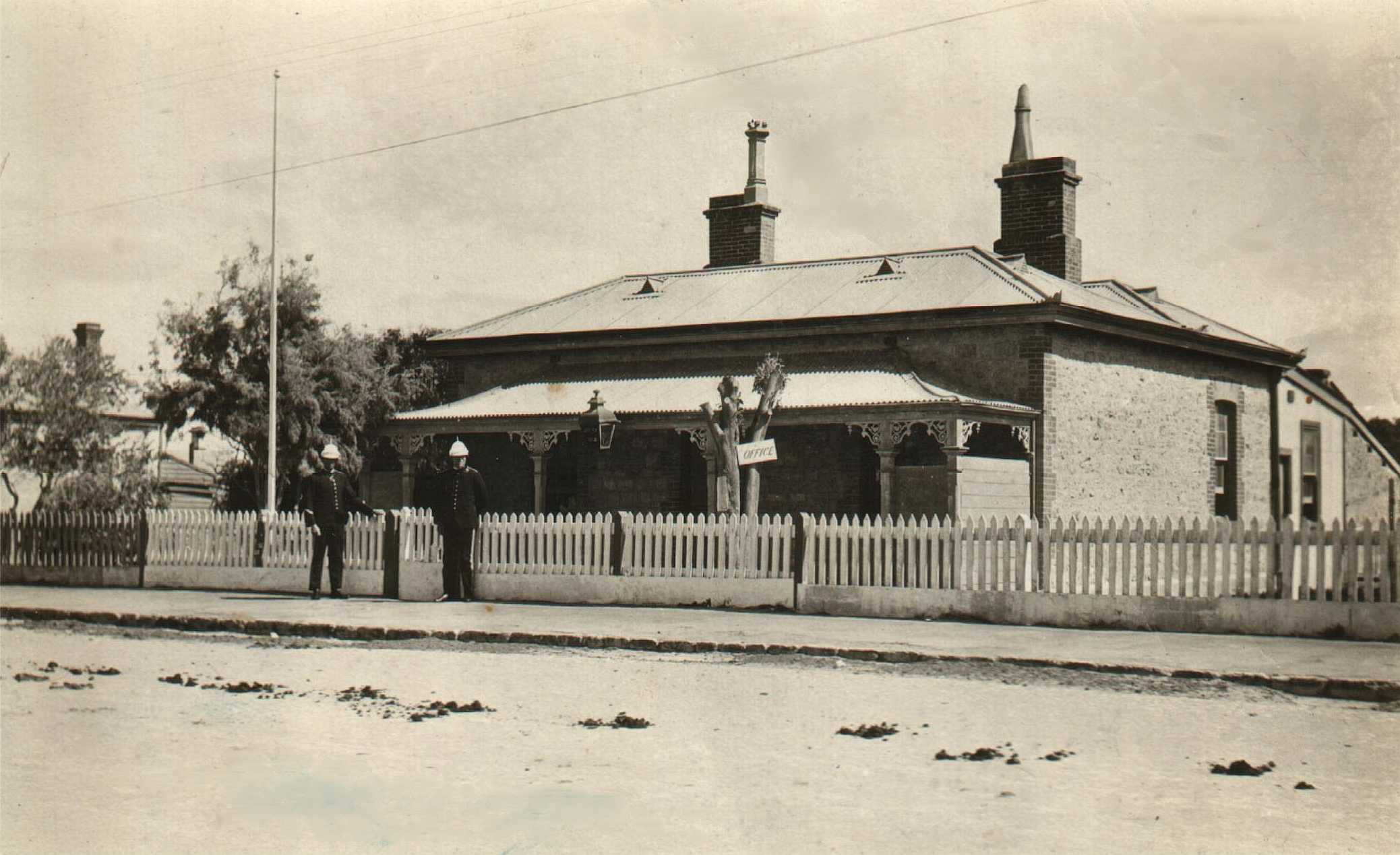 A SHORT HISTORY OF EDITHBURGH

Before the farmers, the Narungga people lived in the Troubridge Agricultural Area. Unfortunately farming and industry assisted in their demise. The local cemetery has a recording of “William” an Narungga Australian buried on 25th October 1880. [The very first burial recorded for Edithburgh Cemetery was Christian Preuss in 1870].

Edithburgh began its history as a port to service the farmlands of the area then known as Troubridge.

Captain Matthew Flinders, who chartered the coastline around Edithburgh in 1802, named Troubridge Hill, Troubridge Point, Troubridge Shoal and Troubridge Island after Sir Thomas Troubridge, an Admiral in the royal Navy who sponsored Flinders’ voyage in the “Investigator”.

A plan was announced and the township of Edithburgh was proclaimed in June 1869. Edithburgh was named for the wife of the Governor of South Australia, Sir James Fergusson [1869-1873], Lady Edith. The two main streets, Edith and Blanche, were named after their daughters.

In 1882 the Corporation of Edithburgh was formed and lasted until its amalgamation with Yorketown in 1956.

The year 1873 saw the jetty built on Point de Mole, named after the Government Surveyor. The building of the Troubridge and Edithburgh hotels began around this time and town blocks soon filled as houses were erected to accommodate the growing population.

Unfortunately, after three or four years of good yields of wheat, the early promise of the district began to fade. Due to the low fertility, the soil could not sustain the demands of constant cropping. With about 100 salt lakes in the Edithburgh- Yorketown district, this mineral became the lifeblood of the township.

The Castle Salt Company moved its operations to Edithburgh in 1898. Two other companies quickly began operations in the town: The Colonial Salt Company [later the Commonwealth] started in 1904, and the Standard Salt Company. Edithburgh soon became the third busiest port in the State, exporting salt throughout Australia and to New Zealand.

Superphosphate, a new fertilizer, was introduced to Yorke Peninsula in c.1900 with amazing results in the quality and quantity of grain, particularly barley, for which the area became famous both within Australia and overseas.

Edithburgh’s population attained a peak of just over 1000 in the early 1900’s. unfortunately, boom times do not last forever. The Depression in the 1930’s struck a hard blow to business and trade. The salt trade suffered badly through competition from Port Adelaide and Port Price.

An amalgamation of the three salt refineries in 1930 and the resultant loss of employment opportunities caused people to drift away. The population in Edithburgh dropped to less than 500 which, in turn, caused the closure of many business operations. Production of salt finally ceased in c.1960.